Feminism in The Crisis

As someone who relies on skimming content occasionally when pressed for time, I feel Voyant Tools gives me superhuman abilities to search for content I need. Similar to Google delivering me results based on keywords used in online content (or embedded in the back end of a content management system, Voyant allows me to select specific online content in which to search for keywords. Having seen that The New Freewoman was once an option for perusal in this lab, I was inspired to search The Crisis for a keyword that would overlap with the previously mentioned publication: Women (both the word and the root).

You can see in this graph there are a few key areas where the word (or root word) "women" was mentioned more frequently than others, so I decided to test a hypothesis: Did the two issues with the most significant amount of mentions focus on equal rights for women? I pulled up another Voyant window and searched only for “rights” to get the results below.

That graph also peaks on the two issues that most frequently use the word (or root word) “women,” so I decided to check those issues out. Beginning in order of date, I went to Volume 4, Issue 5 of The Crisis which was published in September 1912, almost eight years before the 19th amendment was ratified. 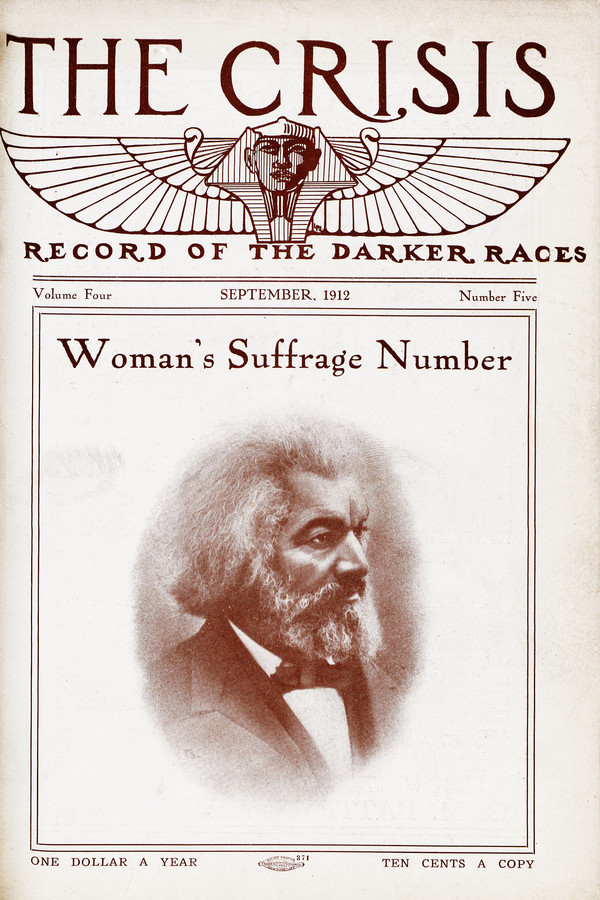 Based on the title, "Women's Sufferage Number" I can see why this issue would mention “women” and “rights” more often than other issues, which led me to assume that the following issue must also deal with women’s suffrage. So, to investigate, I pulled up Volume 10, Issue 4 of The Crisis which was published in August 1915, still five years before the adoption of the 19th amendment. 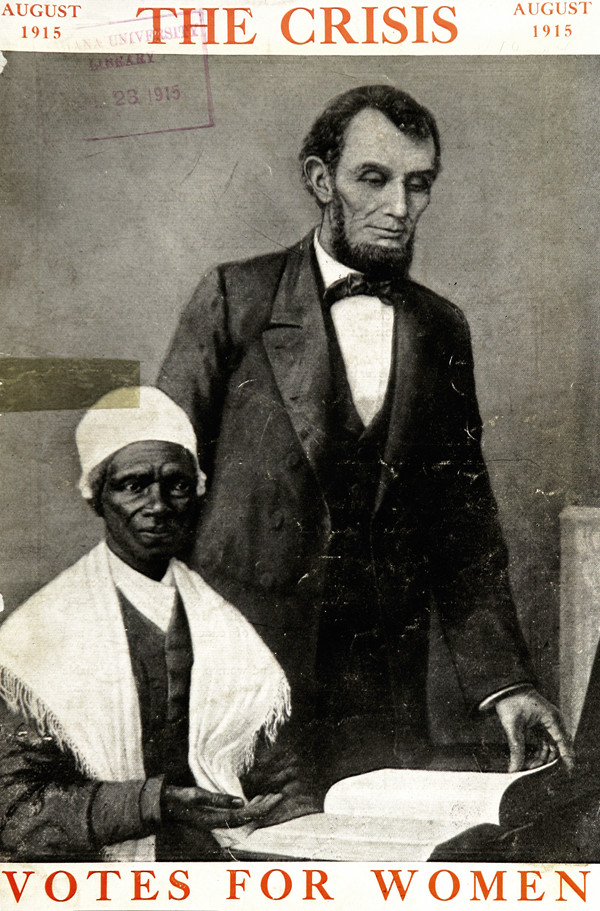 Not a shocking result that the title of this issue is "Votes for Women." As you can see by the cover, this issue also focuses heavily on women’s suffrage. Although neither of them fall on the ratification of the 19th amendment, these issues still hold key perspectives on the women’s suffrage movement, and I feel there is an excellent opportunity to use Voyant in the future to explore this topic, and endless others, in depth.